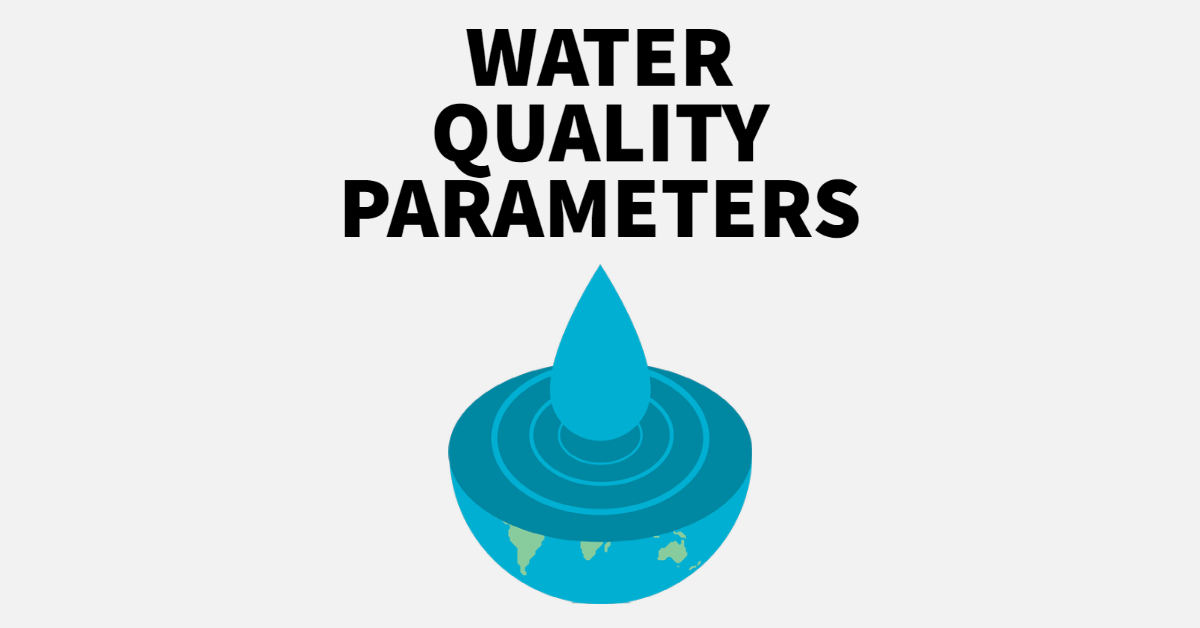 As we prepare for the FE Civil or FE Environmental Exam, we must understand the main indicators of water quality and their primary parameters must comply with standards. Expect to get tested on this topic as you prepare to take your FE exam.

There are four major properties that describe water quality. These are:

The table below shows a breakdown of each water quality indicator/parameter placed in the respective category.

Each category will have principal indicators. We will consider the top seven indicators for determining water quality:

Temperature is a measure of the average kinetic energy of water molecules. The temperature influences:

pH measures how acidic or basic (alkaline) the water is. It is defined as the negative log of the hydrogen ion concentration (-log[H+]).

This is the amount of oxygen dissolved in water.

If there is not enough oxygen in the water the following may happen:

Turbidity is the cloudiness of water. Experimentally, it is the measure of the ability of light to pass through water. It is caused by the amount of suspended particles in the water.

Conductivity is the ability of water to conduct an electrical current, and the dissolved ions are the conductors.

Salinity is a measure of the amount of salts in the water.

Hardness occurs when water has high mineral concentrations. These dissolved minerals in water can create scale deposits on hot water pipes. Also, if you shower with “hard” water, you will find it difficult to produce a lather with the soap you are using.

There are two types of hardness:

Solids in water can be either in suspension or in solution. If you take a glass fiber filter and allow water to pass through it:

If we take the water that passes through the filter, then allow it to evaporate. Some residue is left over. This is the total dissolved solids. 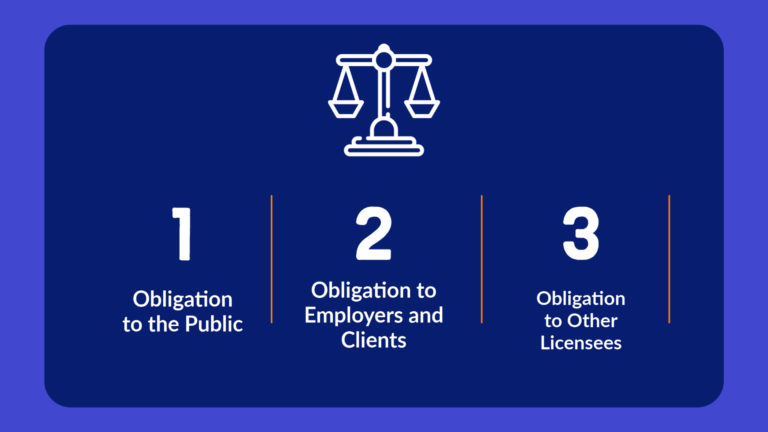 Just like how there are ethical guidelines used by practitioners of medicine, science, finance, real-estate and law, an engineering professional is expected to obey these “ethical codes” in their respective practices. Modern codes for the practice of engineering place paramount priority on obligations to the public. There are several codes of ethics for engineers, in… 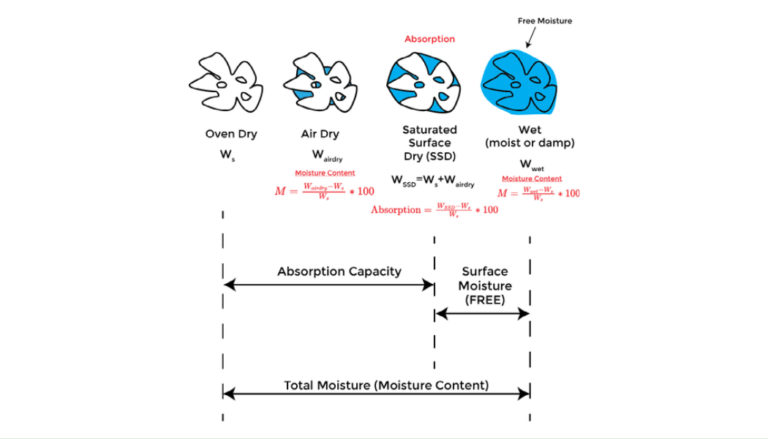 For the FE exam or PE exam, before solving concrete mix design questions, we must understand the concept of how a mix design is largely dependent on the mass and volume of the aggregate particles. These aggerates with the binder must be proportioned in a way that will achieve desired concrete properties. So how do… 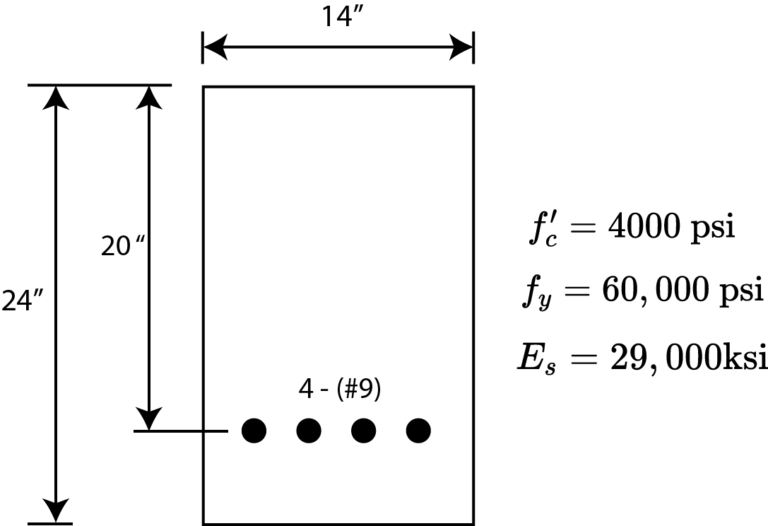 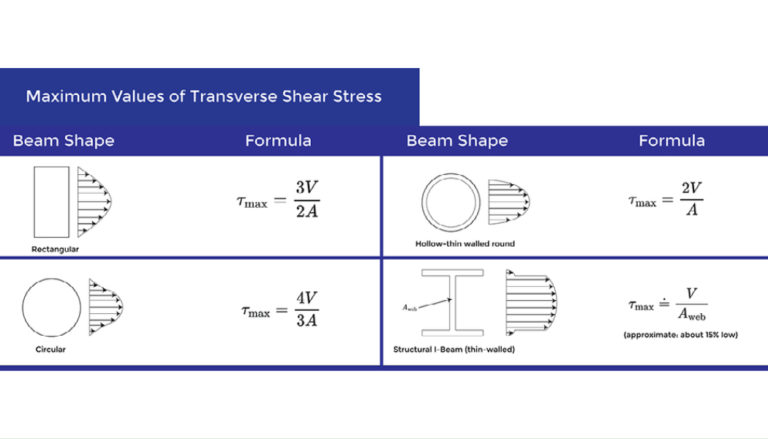 When we look at a beam carrying loads transverse to its axis will experienceshearing forces, denoted by V. In the analysis of beams, it is typical to calculate the variation in shearing force across the entire length of the beam by drawing the shear force diagram. With the shearing force known, we can calculate… 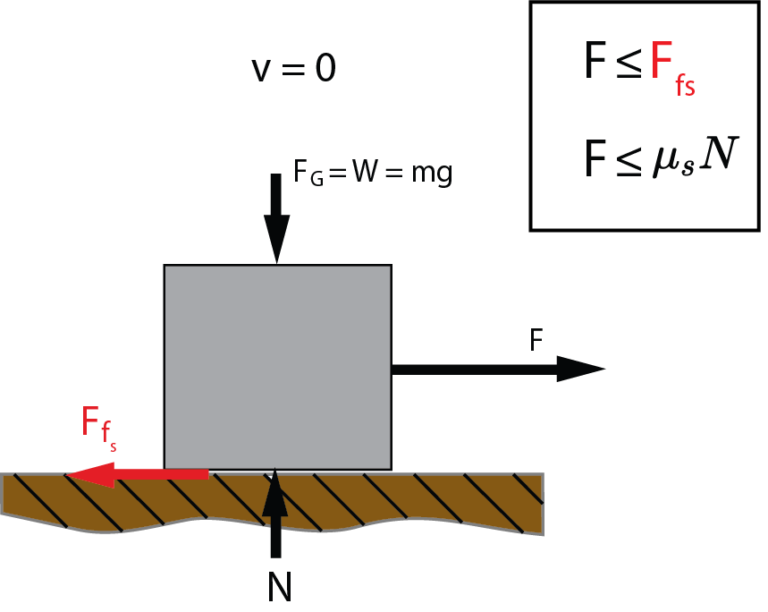 One of the most fundamental concepts in all of mechanics is the free-body diagram (FBD) and learning how to draw the FBD correctly can be a fairly challenging. Drawing the correct FBD is a crucial first step when analyzing an FE Exam Statics problem. Watch the video below to learn how to draw the correct… 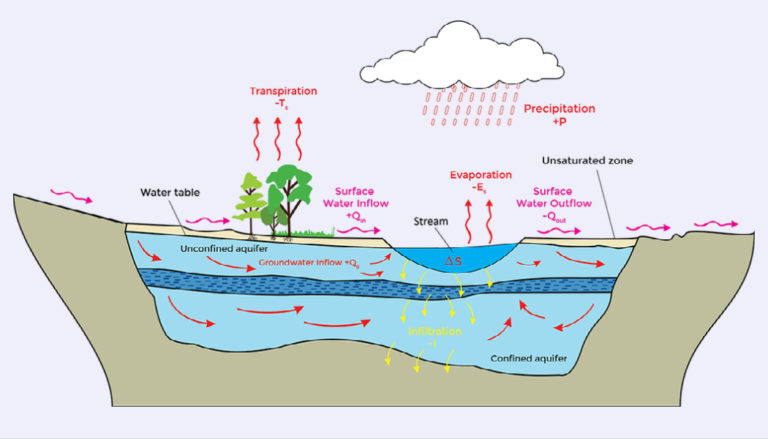 For the FE exam, visualizing different inflow and outflow parameters that contribute to the change in storage of a small watershed, lake, river, stream or any other water body is the most important step we need to understand before applying a water budget analysis. The goal of this post is to help us look visualize…

No products in the cart.